On Wednesday, MXC hosted the Blockchain and IoT Summit with IoTex. 175 people registered for the event, resulting in 57 attendees joining us to discover how blockchain plays a pivotal role in the further development of IoT. 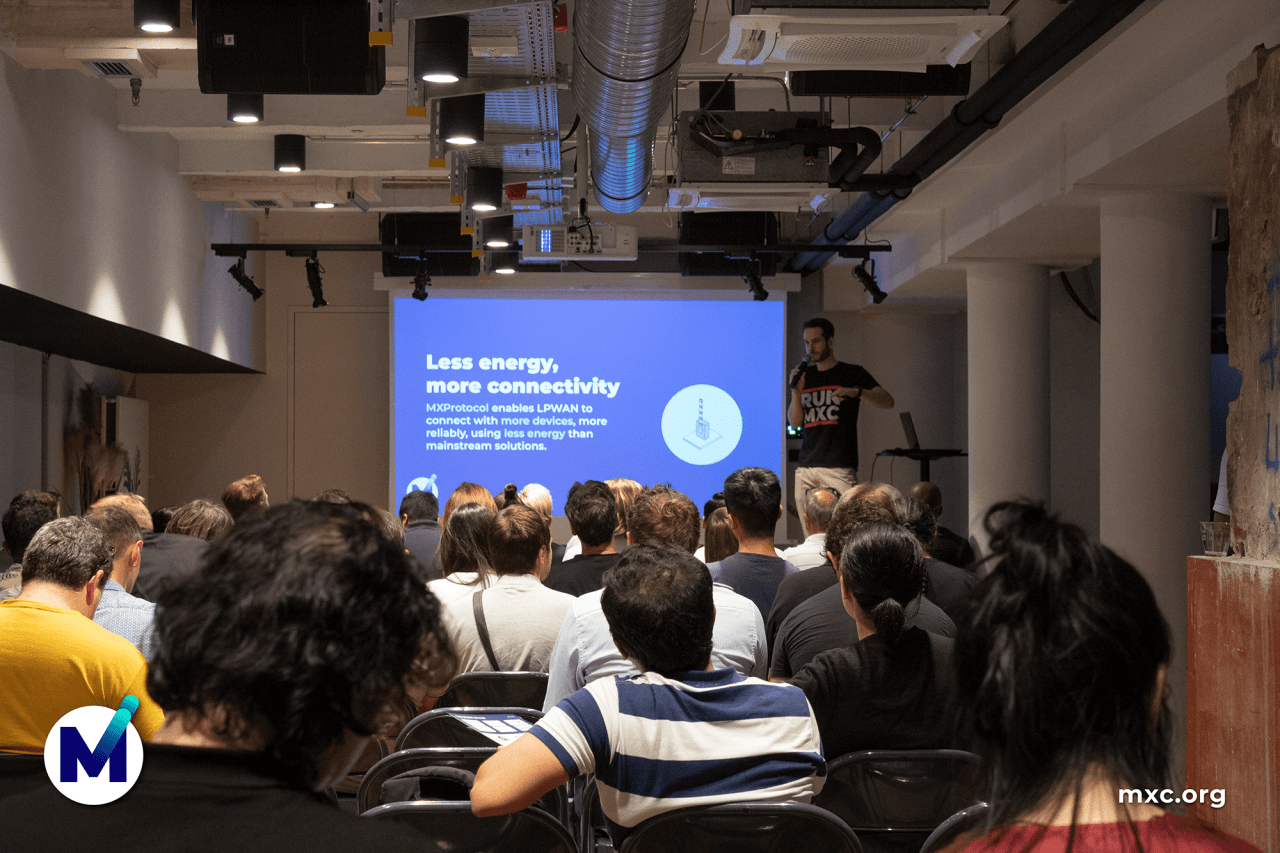 After presentations from MXC and IoTex, the main attraction of the evening was the expert panel discussion filled with global blockchain influencers, and key players in the blockchain industry.

“Nobody gives a f about their data, and they should give a f.” — Michael Nye, @MrMichaelNye 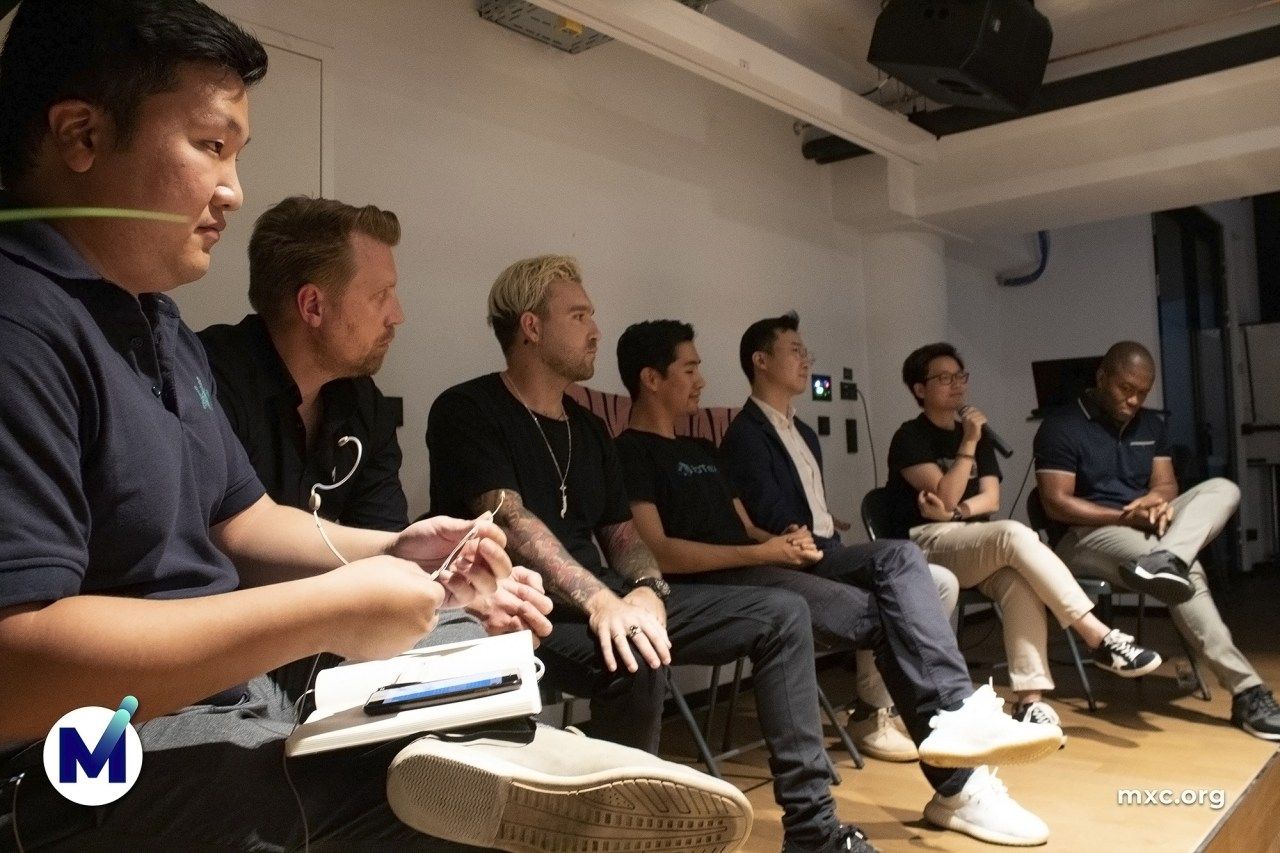 During the panel we had a heated discussion about data. Michael Nye was adamant that people need to take a closer look at how their data is being used. Members of the audience were interested in the concept of monetizing their personal data. MXC Co-Founder Aaron Wagener questioned whether one person’s data holds enough monetary value to be purchased on a person-by-person basis.

“Our individual data has very little intrinsic value as a “singular” commodity, so our focus as individuals should be on controlling your data and knowing and allowing who has access to it, not a question of monetization.” — Aaron Wagener, @aaron_wagener

This spurred another discussion lead by Etiënne vantKruys, @hettalentctc, on whether the benefits we receive from companies such as Google or Facebook, outweigh the loss or their use of our personal data. He lead this discussion by asking the audience how many of them actually wanted to take full control of their data.

By the end of the evening, both the panelists and audience members worked up a great appetite, finishing 50 pizzas and drinking 73 bottles of beer. An excellent warm–up for the MXC event scheduled the next day. 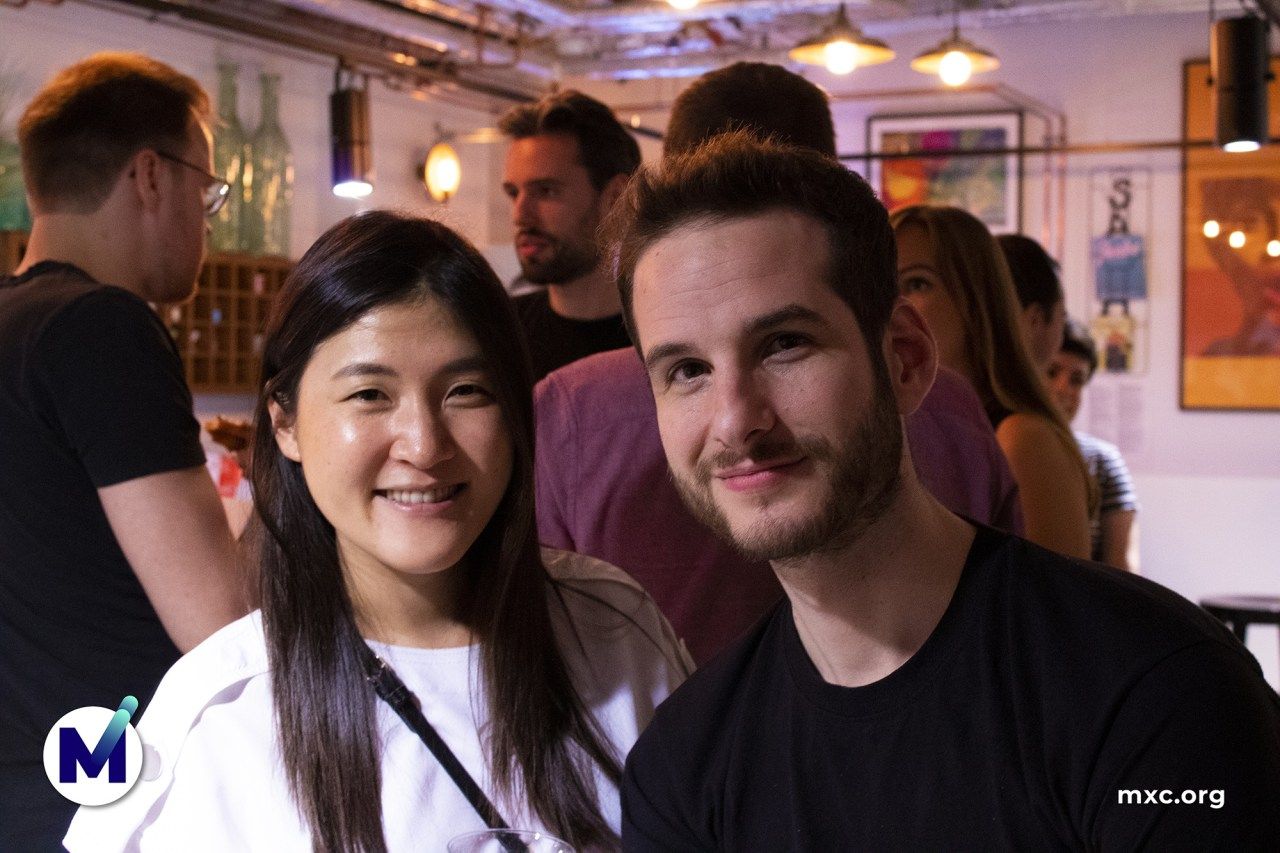 Our exclusive Block Party on Thursday was a massive success! We filled each of the 105 available spaces for the event, with an on-site waiting list of 47 people hoping to make it in before we closed the doors. 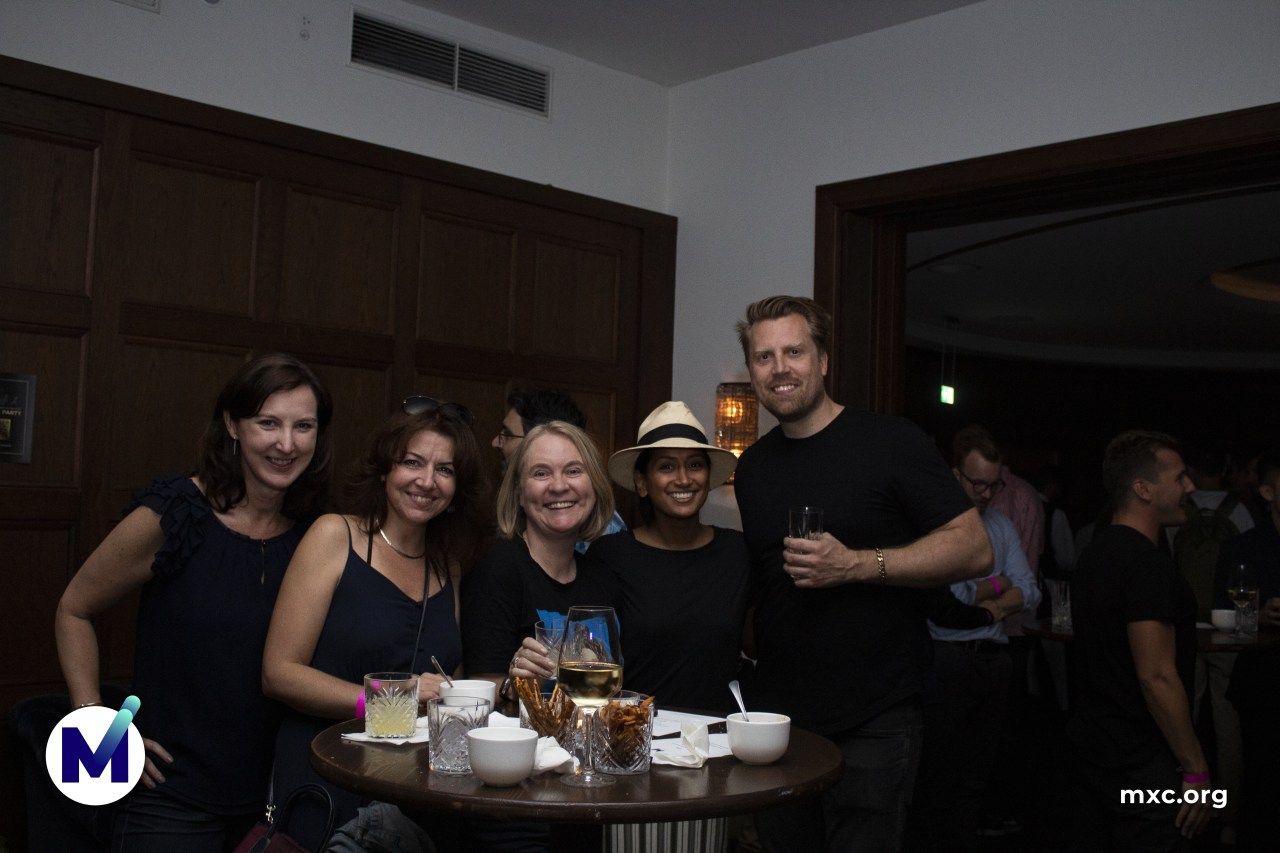 During the course of the evening, we enjoyed presentations from MXC, Quarkchain, and IOSG Venture, followed by a lively celebration of blockchain filled with conversations spoken to the rhythm of the event DJ. Check out the video here. 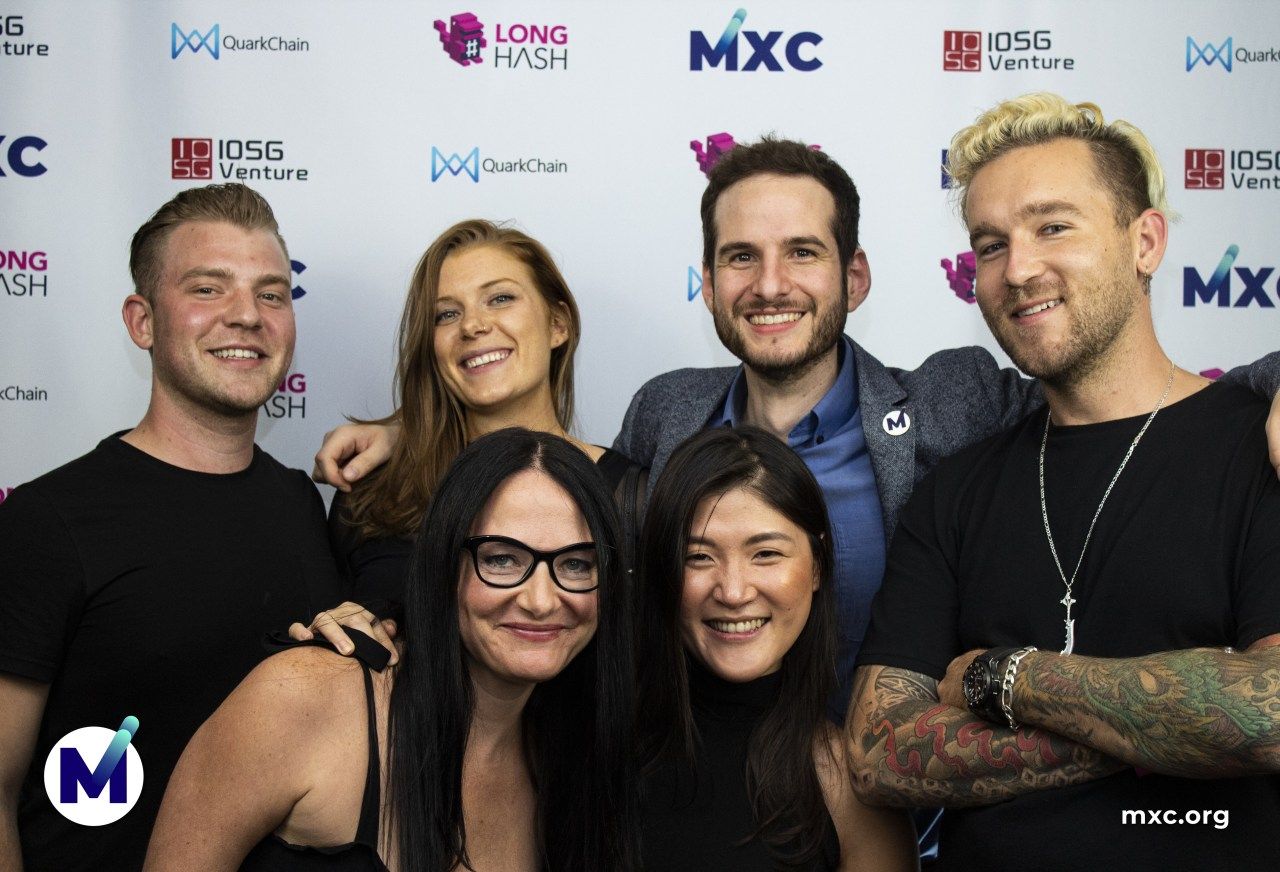 What’s coming next at MXC? We’re planning another event in Amsterdam on September 13. If you plan to be in Amsterdam that Friday evening, join us at Weesper for some great eats, drinks and discussions set to shape the future of IoT.