MXC toured the globe spreading the MXC vision meeting hundreds of people all around the world. Result? They absolutely loved it.

MXC toured the globe spreading the MXC vision meeting hundreds of people all around the world. Result? They absolutely loved it.

Our first MXC event took place in our home town Berlin. Over 120 people chose to step away from the World Cup to hear from MXC CEO Xin Hu, advisors Jeffrey Wernick and Meinhard Benn, and MXC COO Aaron Wagener.

Aaron Wagener started the roadshow at the Paypal Innovation Lab in Singapore. While in Singapore, Aaron spoke MXC investors, advisors and friends including Professor Lee, Emma Cui from Longhash, and Aaron Tay from Byzantine Partners. 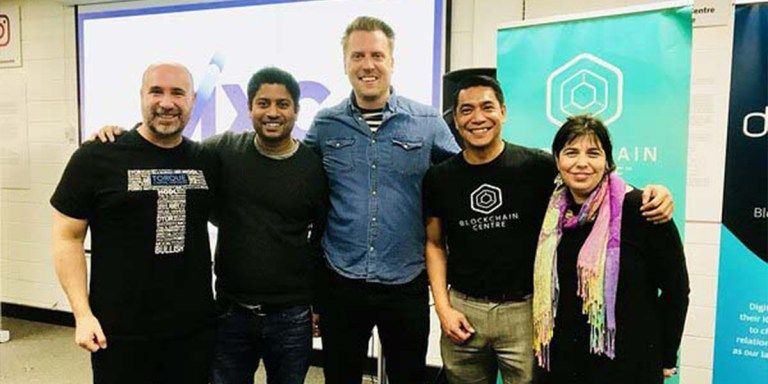 Aaron then joined NEM at the Blockchain Center in Melbourne Australia. While there Aaron established the Australian community, laying the foundation for further Meetups this year. 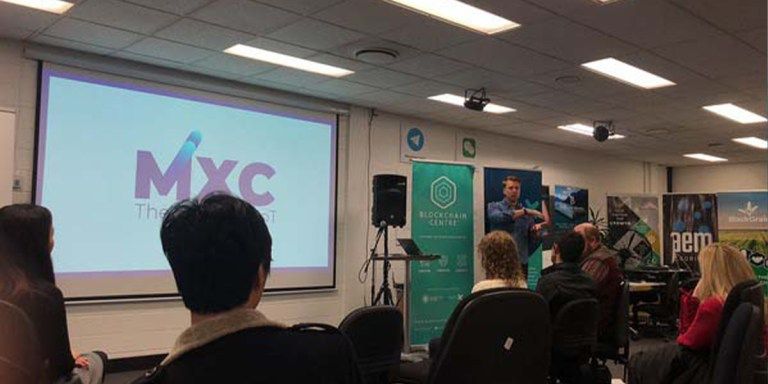 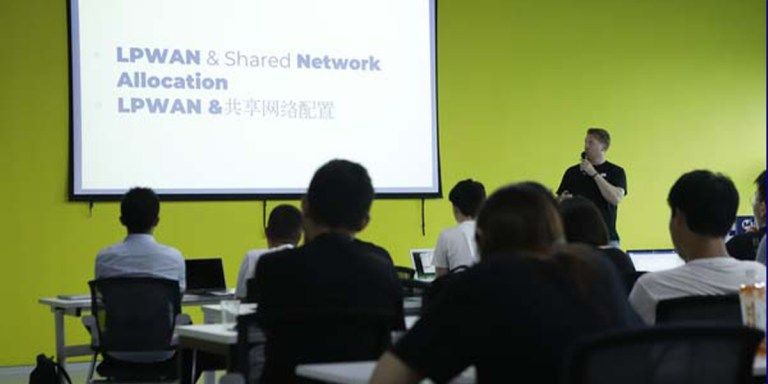 Xin Hu joined Aaron in Beijing where they both shared the MXC vision for the future of IoT. During the trip, they met with MXC investors Node Capital and Chianova. 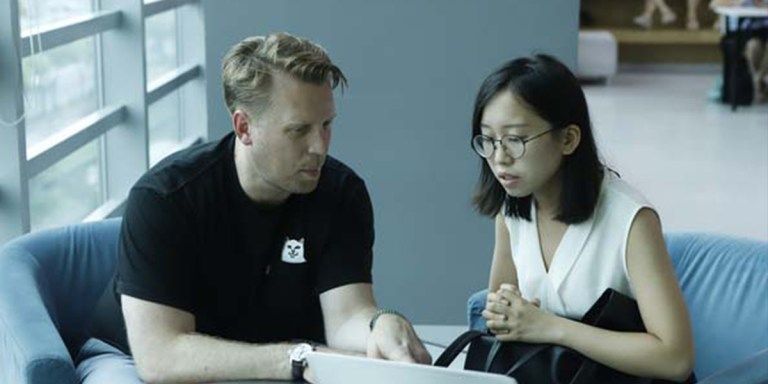 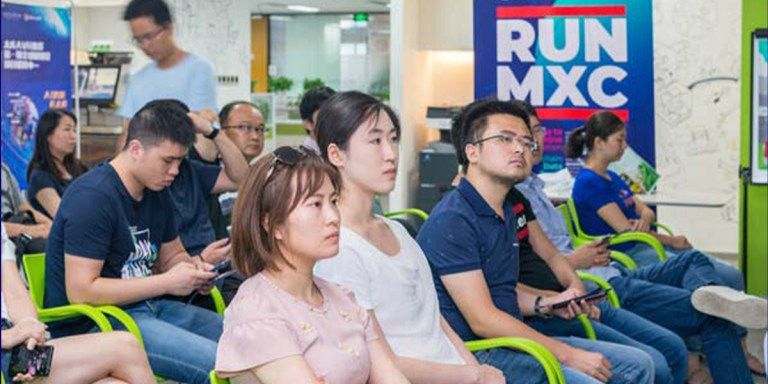 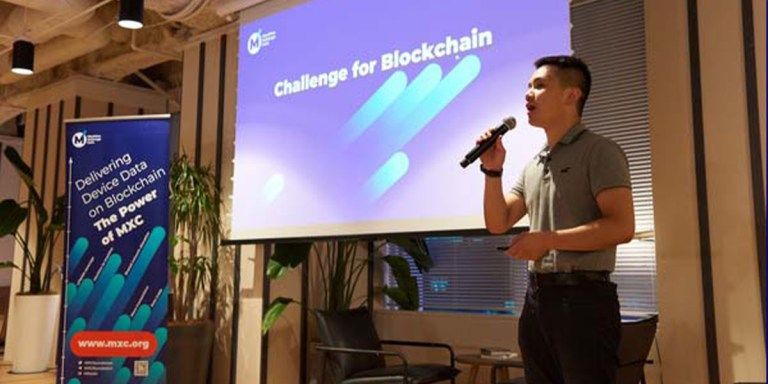 Tokyo was an exciting stop for MXC. Not only did we meet with MXC investor Longhash, but also we also spoke with Softbank, Sony and the Government of Japan. During this event, we also established a partnership with the leading IoT company M2B. 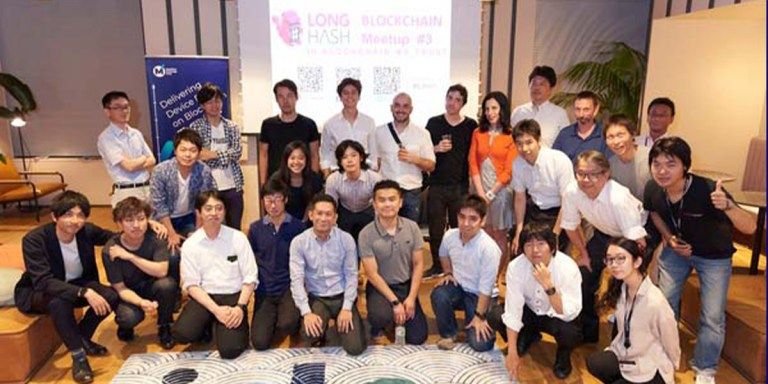 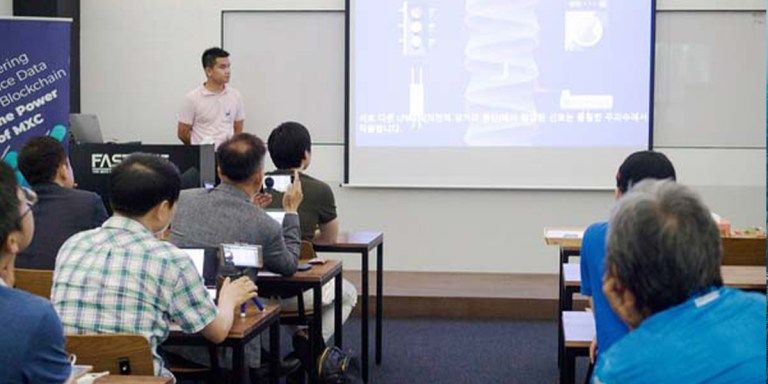 Our visit to Seoul was quite productive! Not only did we expand our community but also, we also partnered with Enlink. While there we spoke with MXC investor Byzantine Partners and met with EdenChain.

Xin Hu was also interviewed by the Seoul Economic Daily. 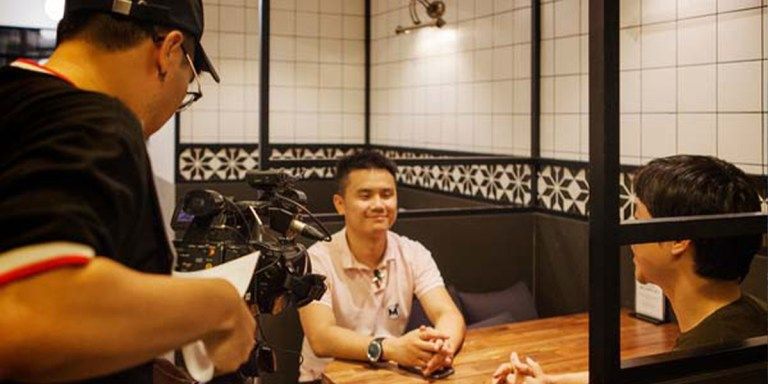 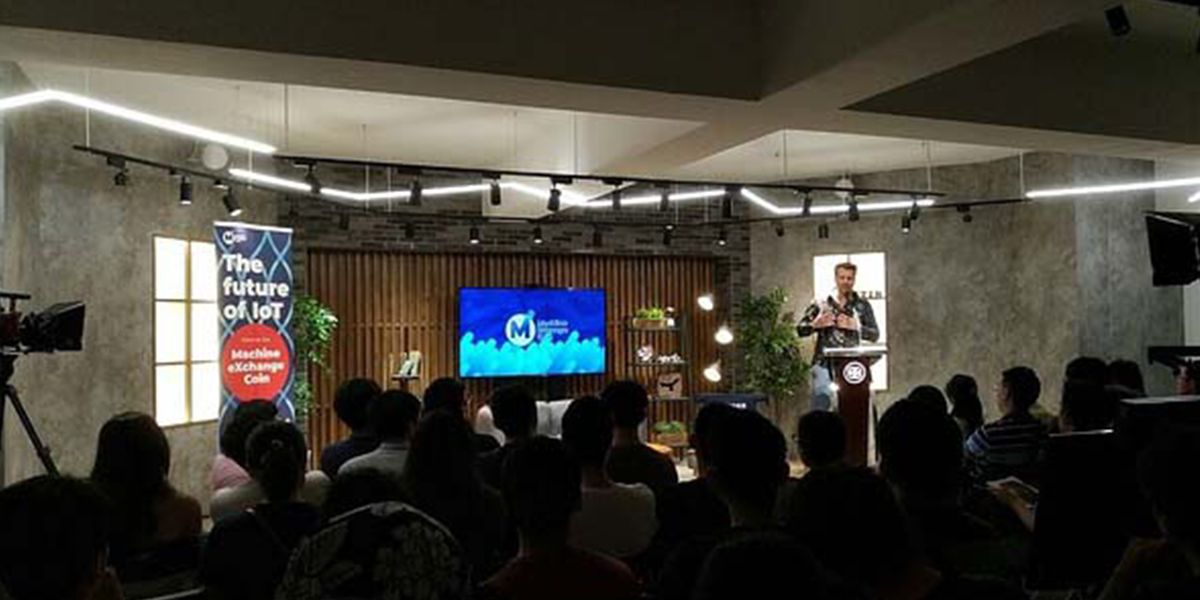 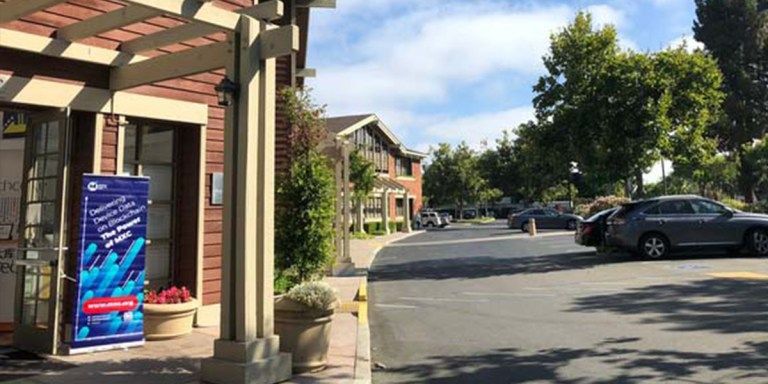 That was the trip. Don’t forget to subscribe to our newsletter to make sure that you don’t miss the next MXC Roadshow.