Shanghai, a Chinese mega-metropolis that boasts a population of over 27 million, has witnessed unique development in technology and data networks. The city’s keen interest in the field of data network technology comes from its massive population that generates billions of packets of data on any given day, in turn relying on mass-scale, rapid data transaction and analysis to continue enjoying the city’s infrastructure. 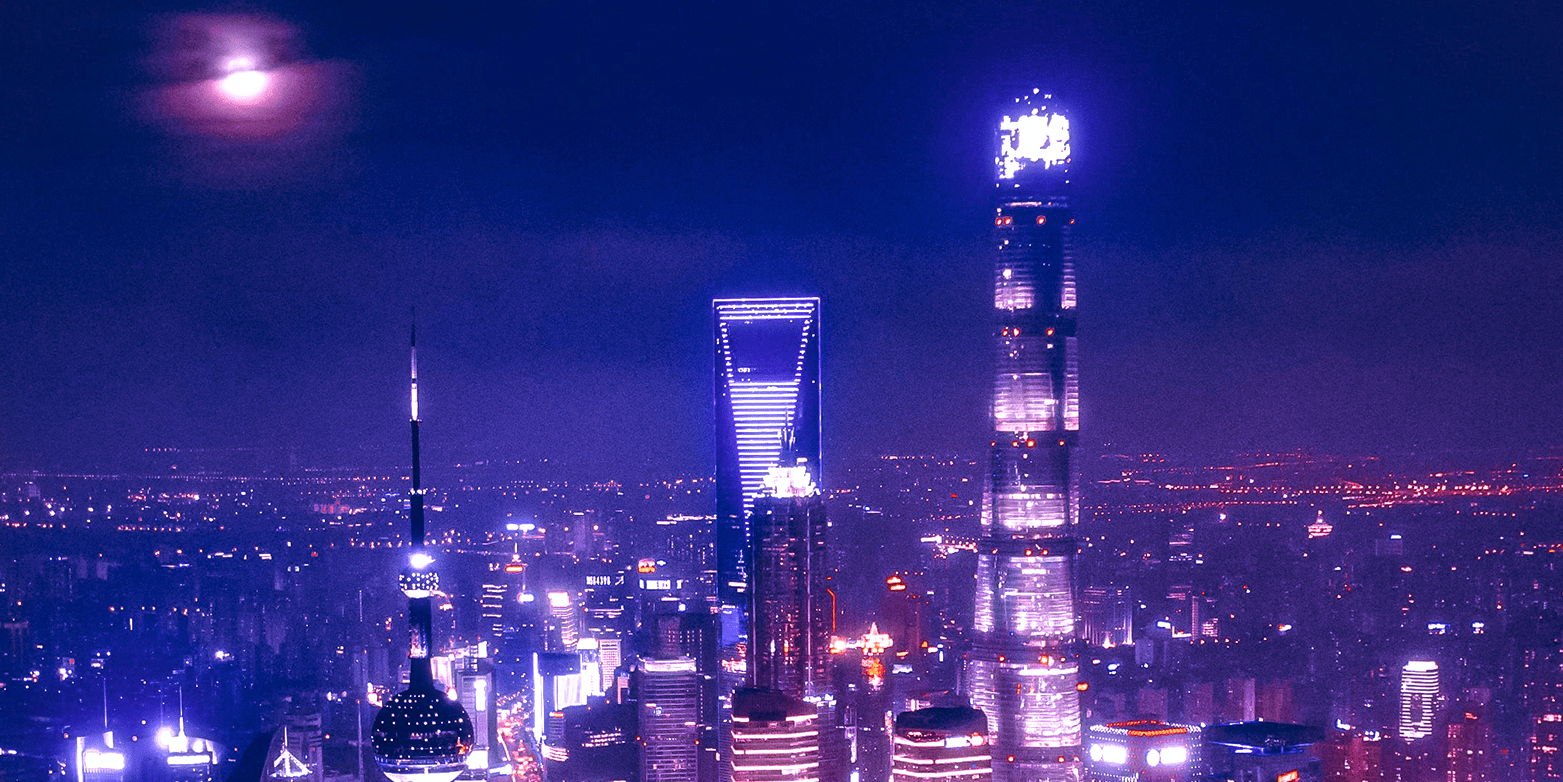 Shanghai’s commitment to data and infrastructure led the city government to explore solutions in blockchain technology that covers IoT (Internet of Things) and Artificial Intelligence. MXC Foundation’s MXProtocol and Edge AI developed in collaboration with MatchX have allowed us to reach a strategic partnership with the government in Shanghai Yangpu District. 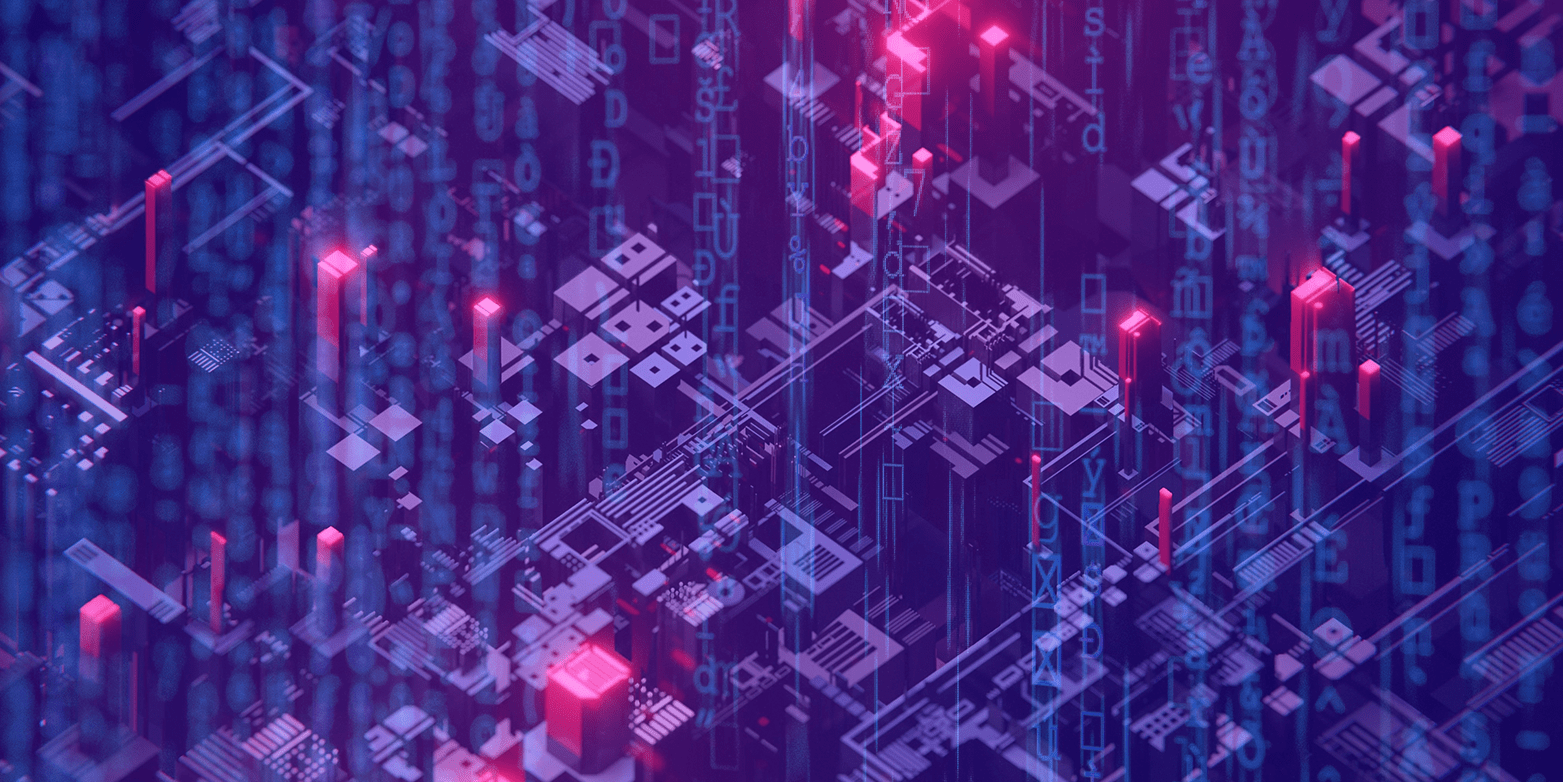 Most often, blockchain solutions are not easily implemented due to the complexity that comes with integration. MXC’s exclusive partnership with MatchX, a Berlin-based IoT hardware company, resolves the complexity involved by embedding the MXProtocol directly into the hardware developed by MatchX.

This approach removes the necessity to test for software interoperability, as utilising the software becomes as easy as plugging in a piece of hardware. It has allowed our solution to be one of the easiest methods to build up a data network that can scale up rapidly.

The Yangpu District government of Shanghai has seen the effectiveness of the approach we have pursued at MXC Foundation, and enjoyed a fast roll-out of MXProtocol.

Shanghai entered into an agreement to invigorate innovation-driven development through the collection and analysis of smart city data. MXC started with testing car parking sensors, as traffic congestion is a major problem in Shanghai. These tests were carried out to make sure that MXC could meticulously calibrate data and certain ranges. All of these tests were very promising and left many clambering to get involved in the initial rollout.

MXC has contributed an innovative solution to measure the data that comes through sensors to measure different aspects of living. We have seen a rise in IoT devices such as smart streetlights, smart car parking spaces, connected home furniture and all of this requires a smart date highway. All the data from such devices is safely collected through MXC.

MXC also introduced Built-in Smart Machine Bidding (SMB) that gives way for time-sensitive data to travel faster. All data transfers are end to end encrypted, tamper-proofing data each data transmission with titanium security. This allows for more trustworthy data for the government and all of those who are involved. Moreover, MXC brought a decentralised LPWAN to Shanghai. This decentralised network allows residents in the city to participate and install their own LPWAN gateways registered with MXProtocol. The LPWAN network uses fewer resources than 4G and 5G and is both economically and environmentally sustainable. Millions of data transmission are able to occur collision free.

To summarise, MXC has created a sustainable new global data highway using blockchain and decentralized LPWAN. This long range network can be made up of networks owned by individual companies and government entities. By connecting these networks to the MXC ecosystem, the network can be shared, making facilities such as LPWAN roaming possible and provides an additional source of income for the network owners. 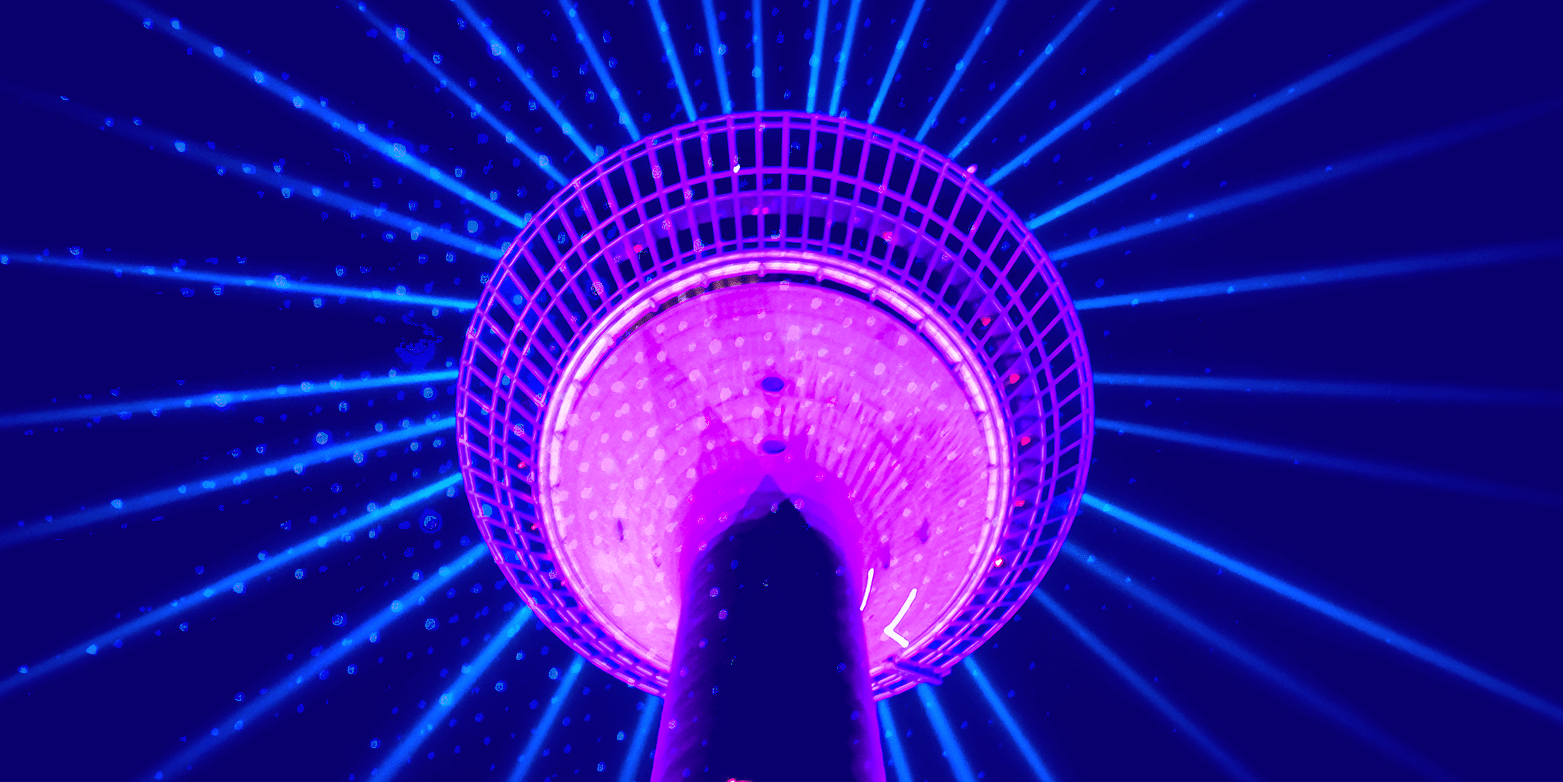 Smart projects can help solve long-dreaded issues such as scalability and data transmission efficiency. The MXProtocol allows smart projects to build together, share data, monetize collected data and be secure in the process. The Shanghai government has been able to enjoy these benefits thanks to the collaborative series of innovations. MXProtocol is essentially helping millions of people to live and work more efficiently and sustainably than ever.

The partnership is of particular interest to MXC, as it is the first smart city deal we have achieved in China, as the government in Shanghai has chosen MXC to deliver the state-run “national Innovative Development Strategy’’. Moreover, a partnership of this calibre has not been witnessed within mainland China before. Thus, the partnership between MXC Foundation and the Yangpu District Government in Shanghai is an important milestone not only for us at MXC, but also for the entire blockchain industry as a whole. MXC’s MXProtocol has offered a new wave for the future of crypto and continues to improve the lives of the citizens in Shanghai. MXC through this deal became a pioneer in the new age of real-world blockchain integration, bringing blockchain to people.